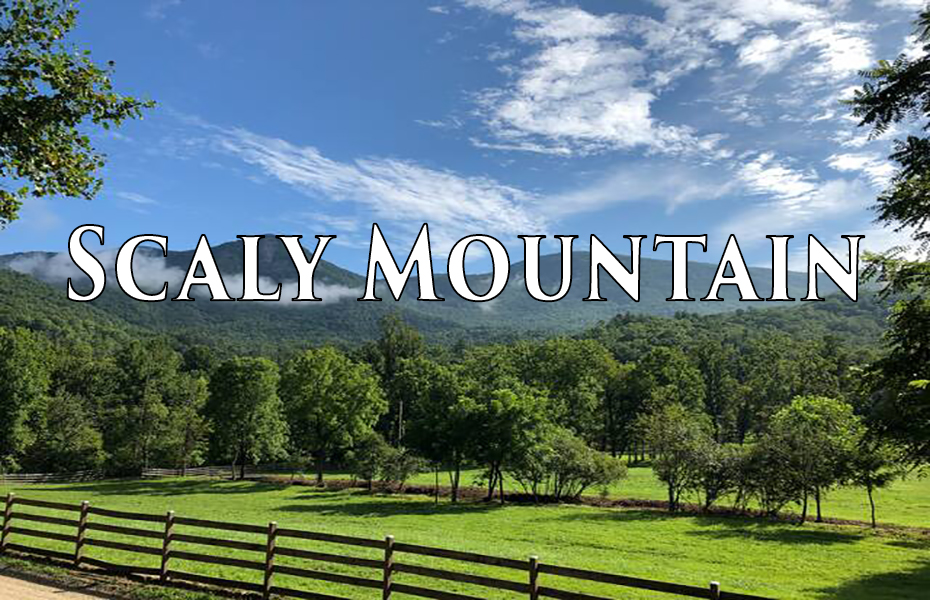 Scaly Mountain Outdoor Center was used for skiing until early 2004 (formerly “Ski Scaly”), until it reopened as Scaly Mountain Outdoor Center. Go Summer/Winter Tubing, catch Rainbow Trout from our pond, or pan for gems at the Scaly Mountain Mine. Nearby Sky Valley Resort and Country Club also ceased being the only ski area in Georgia around the same time, due in large part to repeatedly warm winters since the mid-1990s, unlike the 1970s and 1980s in and after which they were founded. Both areas were opened due to their proximity to and accessibility from metro Atlanta, whose upscale north and northeastern suburbs lie roughly just 100 miles (160 km) or 150 kilometers to the southwest, and have since crept ever-closer.

The vertical rise is just 223 feet (68 m), from an elevation of 3,802 feet (1,159 m) at the base to 4,026 feet (1,227 m) at the top. The top of Scaly Mountain Outdoor Center is now home to a beautiful RV Park (Scaly Mountain Slopes) with cabins offering a full 360 degree view for miles. Average annual snowfall is 38.2 inches (97 cm), but the entire usable area is covered by snowmaking. It is open from the day after Christmas (December 26) on weekends only, while weather conditions permit, usually into February.

Opened in late 2012, zipline park Highlands Aerial Park offers zipline canopy tours, a family challenge course, and a botanical nature trail at the elevation of 3,420 feet (1,040 m) on High Holly Mountain, the westernmost mountain of the Highlands Plateau and home to High Holly Vineyard This ecological tour includes the signature “Squealing Mare”, a zip over 1,500 feet (460 m) long with long-range views of the mile-high mountains of the Nantahala National Forest. The “Wilderness Nature Trail” features a 150 feet (46 m) swing bridge over a spring-fed waterfall, where over 100 wildflowers, native shrubs, and old-growth forest trees are identified, and each season offers a new study in mountain plant life. Highlands Aerial Park is located on Dillard Road (NC 106), between Highlands, NC and Dillard, GA. 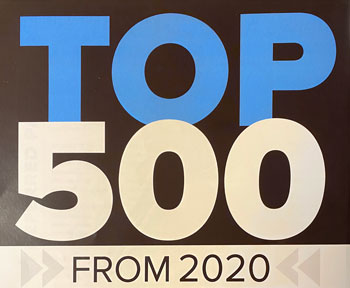 OUR PROFESSIONAL COMMITMENT: Durpo Realty Associates vows to provide prompt, professional real estate services, to go the extra mile to ensure the sale of your current home or the purchase of a new home is handled professionally, smoothly, to your complete satisfaction. The trust you place in our company is not taken lightly. We’ve have worked hard to earn and maintain our professional reputation as a confidential, trustworthy, honest, and reliable real estate brokerage. Chip Durpo, Broker & Founder.